Cobra 515/055-21 wall mounted elbow action medical tap is one of the more versatile medical taps on the market. It is used in most hospitals, clinics, doctors rooms, laboratories, food factories and veterinary clinics. The left hand tap is for warm water and right hand tap is for cold water. The Cobra 515/055-21 does not mix hot and cold water, so it is not a mixer like the Cobra 508 range. It is advised that a thermostatic valve is connected to the hot inlet in order to prevent scalding when the user is washing their hands. The spout can also be moved to the left or to the right.

As with all industrial medical taps spares are available.

The most popular basins that are used with the Cobra 515/055-21 wall mounted elbow action medical tap are surgeon scrub sinks as seen below: 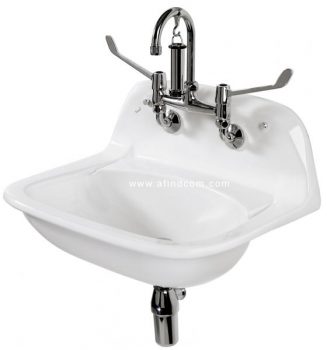 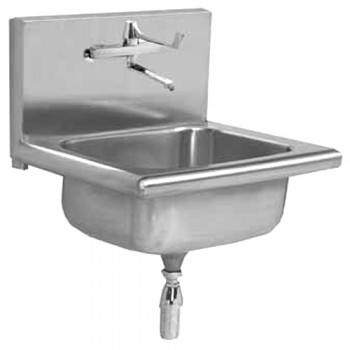 As been mentioned before, the tap is not a mixer, since the cold is on one side and hot water on the other. To protect users from burning their hands a thermostatic mixer should always be used. For hospitals, clinics, doctors rooms where the users wash for long periods the W-15/3 professional thermostatic mixer valve should be used. 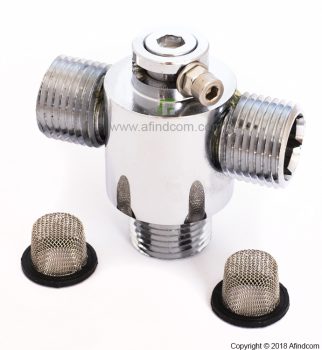 CO-EL-X60
For single basins. Mechanical mixing. Hot and cold pressure and flow must be the same. 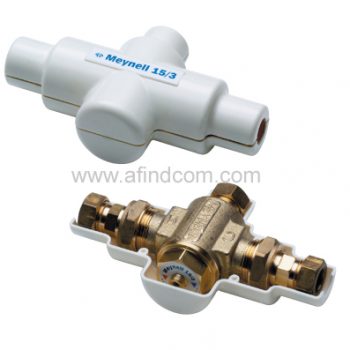