Bowl urinals have either a back entry or top entry connection.  Back entry urinals are used when a concealed flush valve is prefered.

The button type is mostly used in factories and vandal prone areas such as mining and prisons. The infrared activated types are very expensive and are mostly used in shopping malls, hotels and upmarket public washrooms. 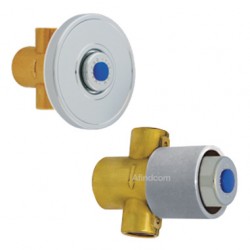 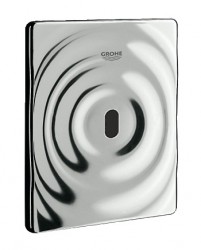 Exposed bowl urinal flush valves are the most popular but not necessary the cheapest option.  The exposed units are easily damaged by vandals. Replacement is also not necessary easier as the concealed units have less parts, especially the 155UW range which has only one valve that can be replaced from the front. Exposed valves can either be activated by pressing a button or hands free via infrared sensors. 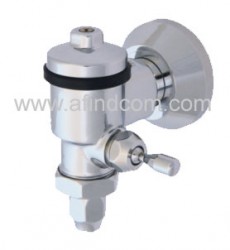 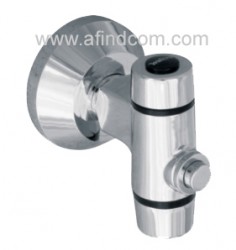 It is important to note that for the first 1850 mm length, one valve is used. for 1850 mm and longer two of these valves are used.